When Is a General Contractor Liable for Construction Jobsite Injuries? 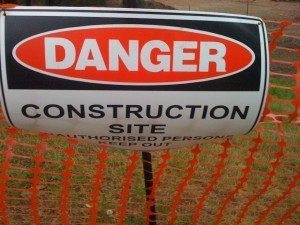