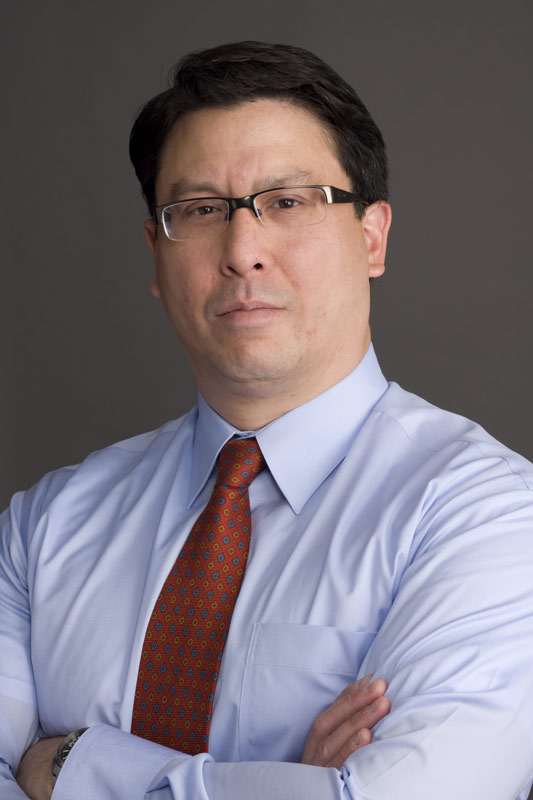 Mr. Lesser joined Thornton Law Firm as an associate in 1995 after previously clerking at the firm. He heads the firm’s Whistleblower litigation section, with a focus on representing individuals that report violations of securities laws subject to the SEC Whistleblowing statute and individuals that report fraud on the government through the Federal and state False Claims Act statutes.

In 2020 Mr. Lesser’s client, an FX trader who worked for Bank of New York Mellon, was awarded the then largest individual SEC whistleblower award in the history of SEC whistleblower litigation. The  client’s almost $50 million dollar award was for providing original information to the Securities and Exchange Commission that resulted in a successful enforcement action that returned a significant amount of money to harmed investors.

Thornton Law Firm was founded in 1978 by Michael Thornton and two other attorneys doing groundbreaking work for victims of mesothelioma and other asbestos-related diseases. Now a leading injury law firm in Massachusetts and one of the largest plaintiff law firms in New England, the firm has 19 attorneys representing thousands of clients in a wide variety of plaintiff-side work.

*Attorney Advertising. This website is designed for general advertising only. The choice of a lawyer is an important decision and should not be based solely on advertisements. The information presented at this site should not be construed to be advice nor the formation of a lawyer/client relationship.*