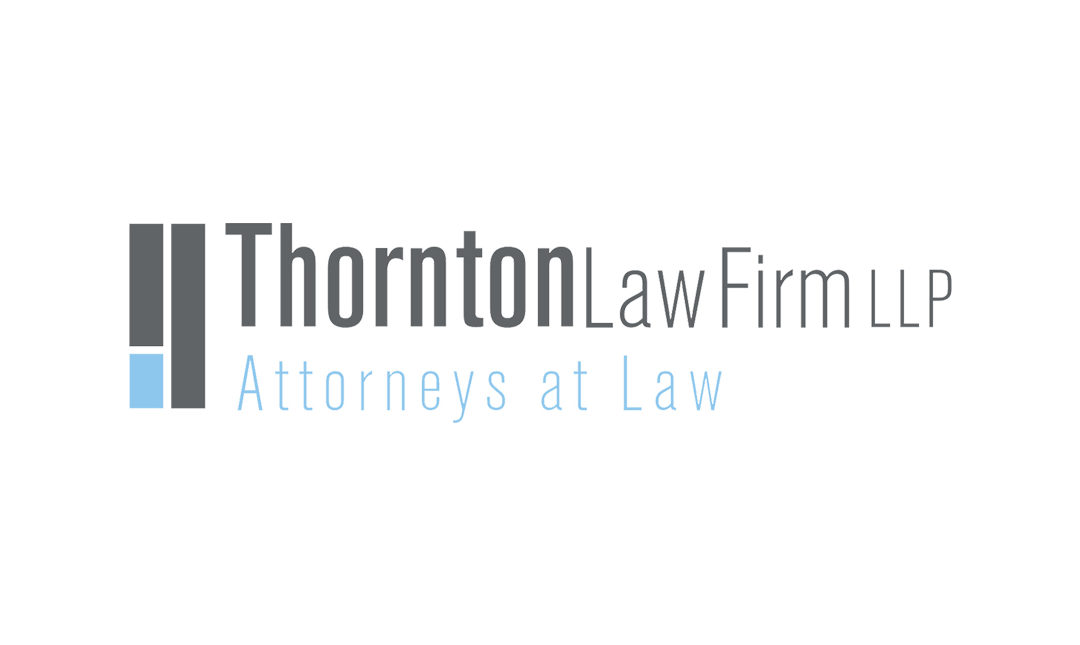 Thornton Law Firm LLP has filed a proposed class action lawsuit on behalf of residents of the Bean Porridge Hill area in and around Westminster, Massachusetts alleging that for many years, residents have unknowingly consumed water contaminated with chemicals called perfluoroalkyl and polyfluoroalkyl substances. These toxins, commonly referred to as PFAS, are known as “forever chemicals”.

The defendants are all connected to a self-described organic composting facility in Westminster which took in thousands of tons of waste products onto their premises. Residents have been devastated to learn that the facility was both taking in and selling products contaminated with PFAS. Wells in the town of Westminster have been found to have some of the largest concentrations of PFAS ever found in private water supplies. The lawsuit seeks to represent residents of Westminster, Massachusetts and surrounding areas for property damage caused by the presence of PFAS, including diminution in value, nuisance damages resulting from the necessity of water filtration, and other damages. The complaint also calls for creation and funding of a medical monitoring program to screen for present and future illness for the people who have had exposure to PFAS.

PFAS are often referred to as “forever chemicals” because they only dissipate or break down in the environment after an extraordinarily long time. The PFAS that contaminates the properties, groundwater, surface water, drinking water, air and soil in Westminster entered at a Bean Porridge Hill area property operated by the defendant Massachusetts Natural Fertilizer Company (“Natural Fertilizer”) and owned by defendants Seaman Paper Company of Massachusetts, Inc. (“Seaman Paper”) and Otter Farm, Inc. (“Otter Farm”). Natural Fertilizer operates this property as a dump and waste collection site for the purpose of making and selling compost. Natural Fertilizer received raw waste materials dumped at this site from many sources, including from associated defendants Seaman Paper and Otter Farm (who also own the property), and associated defendants Greif Inc. (“Greif”), Caraustar Industries, Inc. (“Caraustar”), and Newark Group Inc. (“Newark”). Waste materials received at the property (owned by Seaman Paper and Otter Farm and operated by Natural Fertilizer) were contaminated with PFAS which then migrated from the site into the groundwater and eventually the wells of area residents who will be the members of this class action.

The lawsuit also names 3M Co., the industry giant which manufactures at least eighty-five (85%) percent of worldwide volumes of PFAS. You may know the brand names that 3M sold some of these chemicals under: Teflon®, Gore-Tex® Stainmaster®, Scotchgard®, and Tyvek®. The lawsuit alleges that 3M knew or should have known of the hazards of the products they were selling, and should have warned of the PFAS-associated health risks.

Thornton Law Firm has represented thousands of victims of toxic exposures since its founding in 1978.  For five decades, the firm has served those injured by harmful exposure to chemicals, pesticides, asbestos, lead paint, and cigarettes.  In addition to representing those suffering personal injuries as a result of their exposures, Thornton Law Firm leads groundbreaking litigation on behalf of children born with severe birth defects as a result of their parents’ toxic exposures.  The firm’s long experience representing victims of toxic exposures has given our lawyers invaluable insight into the key aspects of each toxic case, including exposure and causation, and helped us build relationships with leading medical experts in these areas. If you believe you have been injured because of exposure to PFAS chemicals, please contact 888-491-9726 to speak with one of our PFAS lawyers.